Can Your Dog Sense Your Emotions? 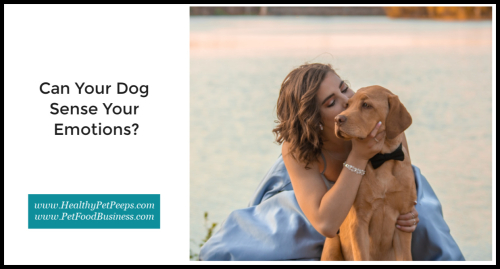 When you're looking into your dogs beautiful eyes, have you ever wondered if they can sense emotions? Yes they can! Dogs are social animals, and they want to understand us as best as possible. That’s why they read our emotions through subtle postures and facial cues.

Since humans have no tails to wag, our furry friends have to decipher other signals to uncover our emotional states. Dog are great at this! Here's an example, when dogs bare their teeth it’s often a sign of hostility. On the other hand, when a dog sees a human smile at them, they are able to recognize a smiling face as non-aggressive. Over time, dogs have become so good at judging human behavior, they’re even more successful than chimpanzees at reading human social cues!

Researchers tested canine reactions against a variety of expressions by people and other dogs, according to a report from the Canine Science Forum. They were able to conclude that dogs were more sensitive to the facial expressions of other canines … not surprising, right? But they also found that dogs responded differently when exposed to positive and negative expressions in humans. One other interesting note, dogs viewed neutral human faces (neither smiling, nor frowning) as negative or threatening.

In another study, researchers trained nine dogs to touch their noses to the photos of their pet parent’s smiling faces. The dogs were then shown the smiling and neutral faces of strangers. When shown all of these photos together, the dogs selected the smiling faces, both of their people and of strangers, more often than neutral-expression photos. However, not all dogs were able to do this exercise, which suggests that some are more sensitive to human cues than others. 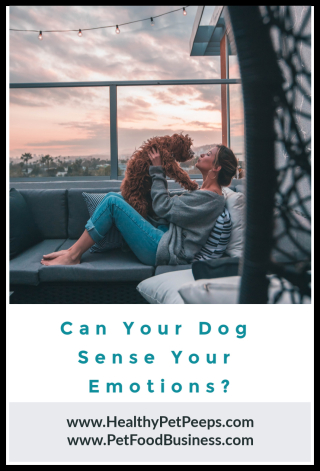 While this information is interesting, it can also help us further our bond through communication and training. When you interact with your dog, remember that they are always reading your face, looking for clues to your emotional state. If you are happy or pleased, let it show on your face with a big smile!

This is particularly vital when training, as it lets your dog know what actions or behaviors you want from them. You can also reinforce your smile with a dog treat, like Tasty Rewards, which are perfectly sized for training. If you prefer a grain free treat, the Grain Free Turkey & Berry Chewies are a great option.

Using a combination of facial cues and treat rewards to train your dog is the most efficient and encouraging way to let your dog know they are doing the right thing. Now, if your dog does something that displeases you, let it show on your face by frowning and through voice tone. But don’t overdo it because, as we just mentioned, when our faces are neutral, dogs assume that we’re displeased. 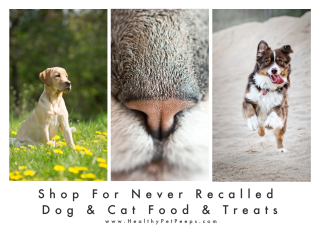 Life's Abundance currently has 6 distribution centers to make shipping to you as quick as possible.